‘In Peace As in War, We Serve” 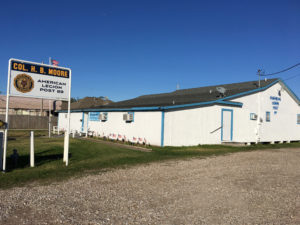 The American Legion Post 89 of Texas City was founded in 1939, however, as a result of the horrific explosions that shook Texas City and the surrounding areas, to it’s core., the building was totally wiped out.   Shortly after the first explosion, Commander Dr. S. Wall set up headquarters in the City Hall, on 24-hour duty, attempting to relieve the burden thrust so unexpectedly upon the city officials.

The Legion eventually moved to a building near 6th street, and the property was  sold during the 1950’s, which is when the American Legion moved into the current building.